What we offer to you!

FMLIST is the most complete and up-to-date database for radio station related information.
The advantages for University students and researchers are the following.

You can access most information that you need for your research and papers for free.

You can get full data sets specifically tailored to your research needs for a small academic license fee.

There is a dedicated staff to support you with navigating and finding data you need.

Help for all topics

We are very happy to help you with specific requests and needs you may have.

Our data has already been used in previous academic work of which you can find some samples below.

Up to Date Data

The database is constantly updated so you always get the latest and most accurate data. 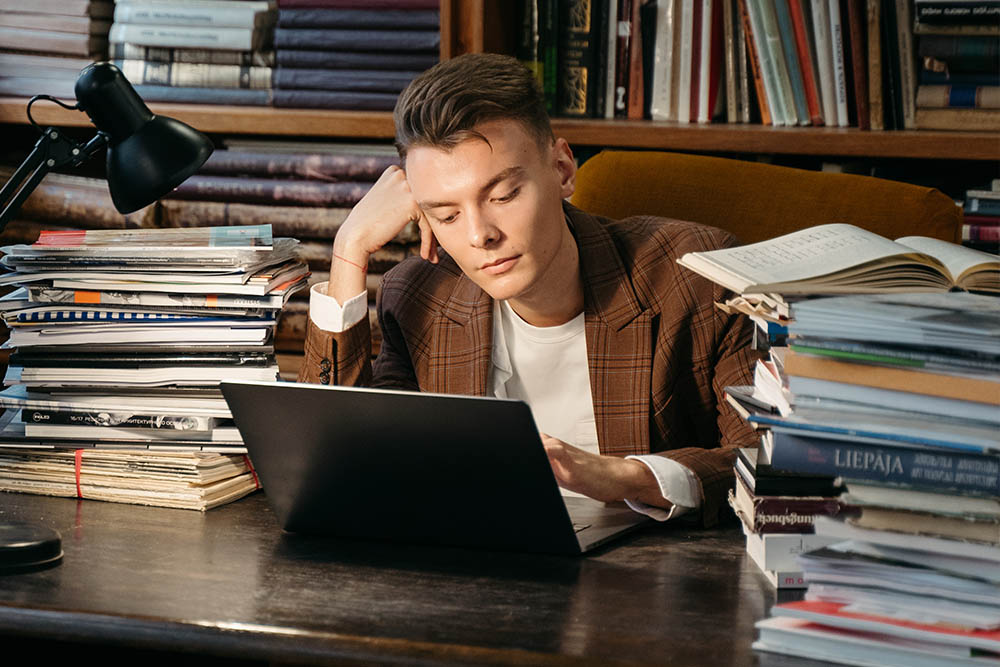 Need help with your thesis or paper?

Book a personal appointment with one of our radio experts. They will be happy to answer any questions that you may have related to research, radio and any other information that you may need.

Need data from our radio database?

Full data sets by country are available in JSON format, including coverage details. For a small academic license fee, you have licensed access to data for 12 months.

Please register at fmlist.org/edu for free to have access to data in various formats. 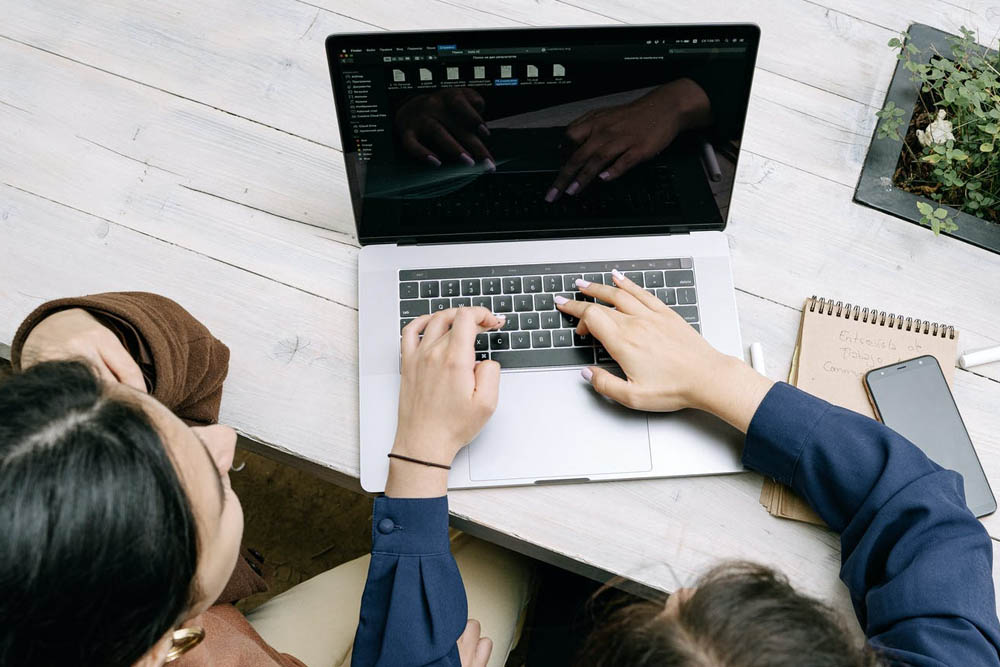 Our Analysis and Case Studies

Radio Data Center has been contracted by various customers to create Research Reports, Analysis and Case Studies. The full papers cannot be published but please get in touch if you have similar requests. 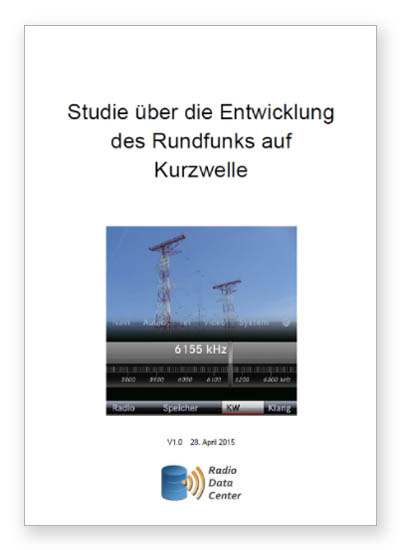 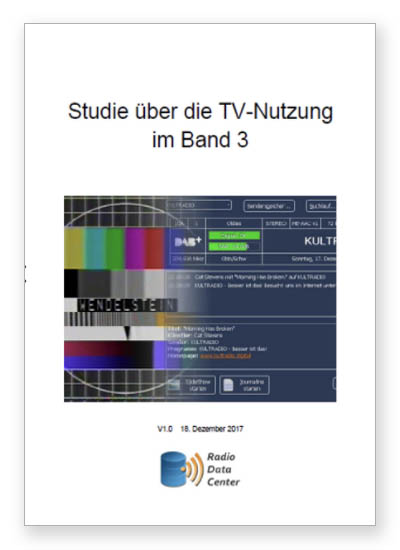 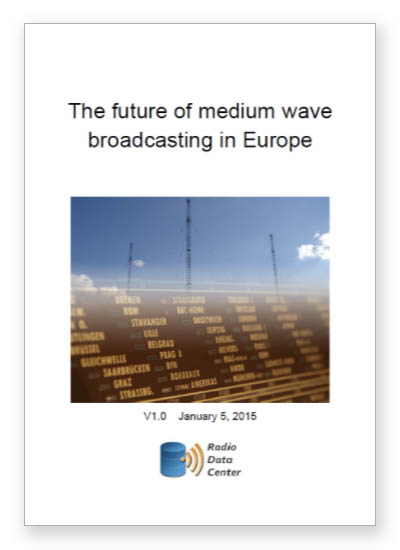 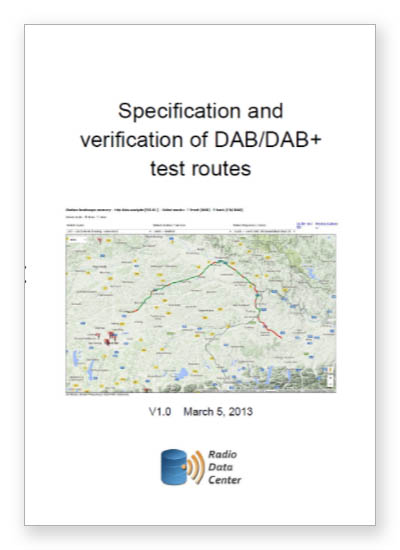 Our data has been used in the following publications and papers

The Reach of Radio: Ending Civil Conflict through Rebel Demobilization

FMLIST is not only a database and a website, but first and foremost an open project that exists thanks to the continuous contributions of a community, made up of radio enthusiasts around the world that provide data and information on radio stations. Without this community, FMLIST wouldn’t be able to exist. Radio(s) reflects the societies in which it is rooted and as the societies themselves, undergoes constant changes that FMLIST tracks.

FMLIST was created as a database that would collect all sort of data of radio stations around the world and make it accessible to other people, be they fellow radio amateur listeners, companies, Universities, public administrations or whoever else takes an interest in this topic. The quest could easily be described as a mapping of the worlds radio stations.

Since 2005 FMLIST has an online presence in the form of www.fmlist.org and www.fmscan.org. Today these websites provide a vast range of technical details, links to websites, social media, live streams and audio experts of radio stations worldwide. 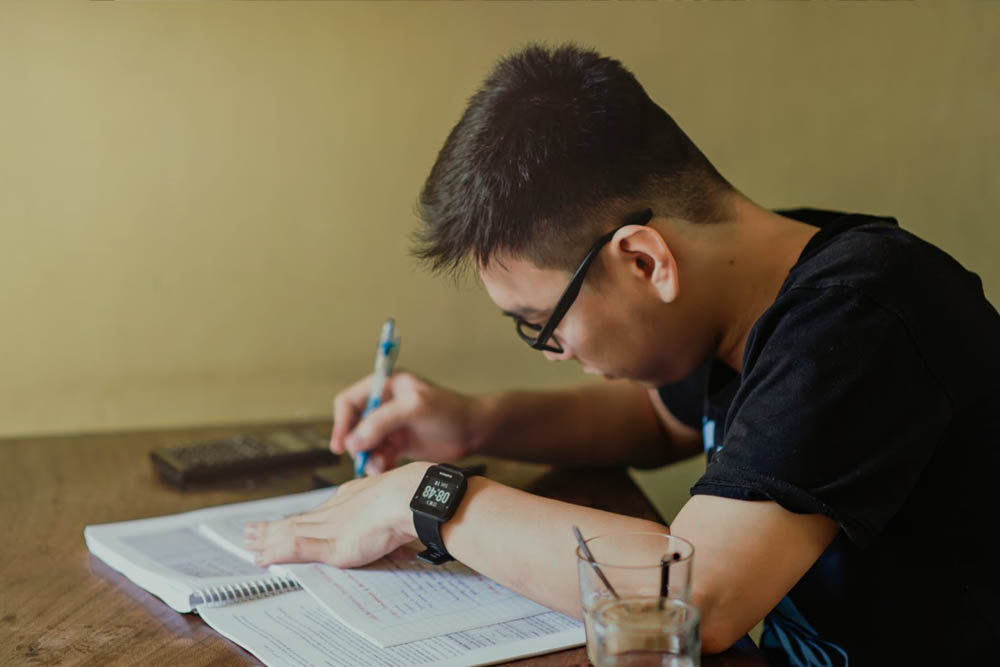 I have booked an appointment for the online consultation and it has been amazing. I have had an expert answer all my questions and help me with specific needs that help me write a better paper. I would recommend this service to anyone who needs custom-made support.

The online shop that they offer is amazing. I could browse through different datasets and find the most relevant one for my paper. They helped me with any questions that I had and even provided the data in the format that I needed. Recommended.

The academic services team has been amazing. All around the services that they offer have helped me greatly in writing a high quality and well-informed paper. I even needed data sets from the 70s which they were able to provide. If you need expert help look no further.